Top Things to Do in Tokyo

Top Things to Do in Tokyo 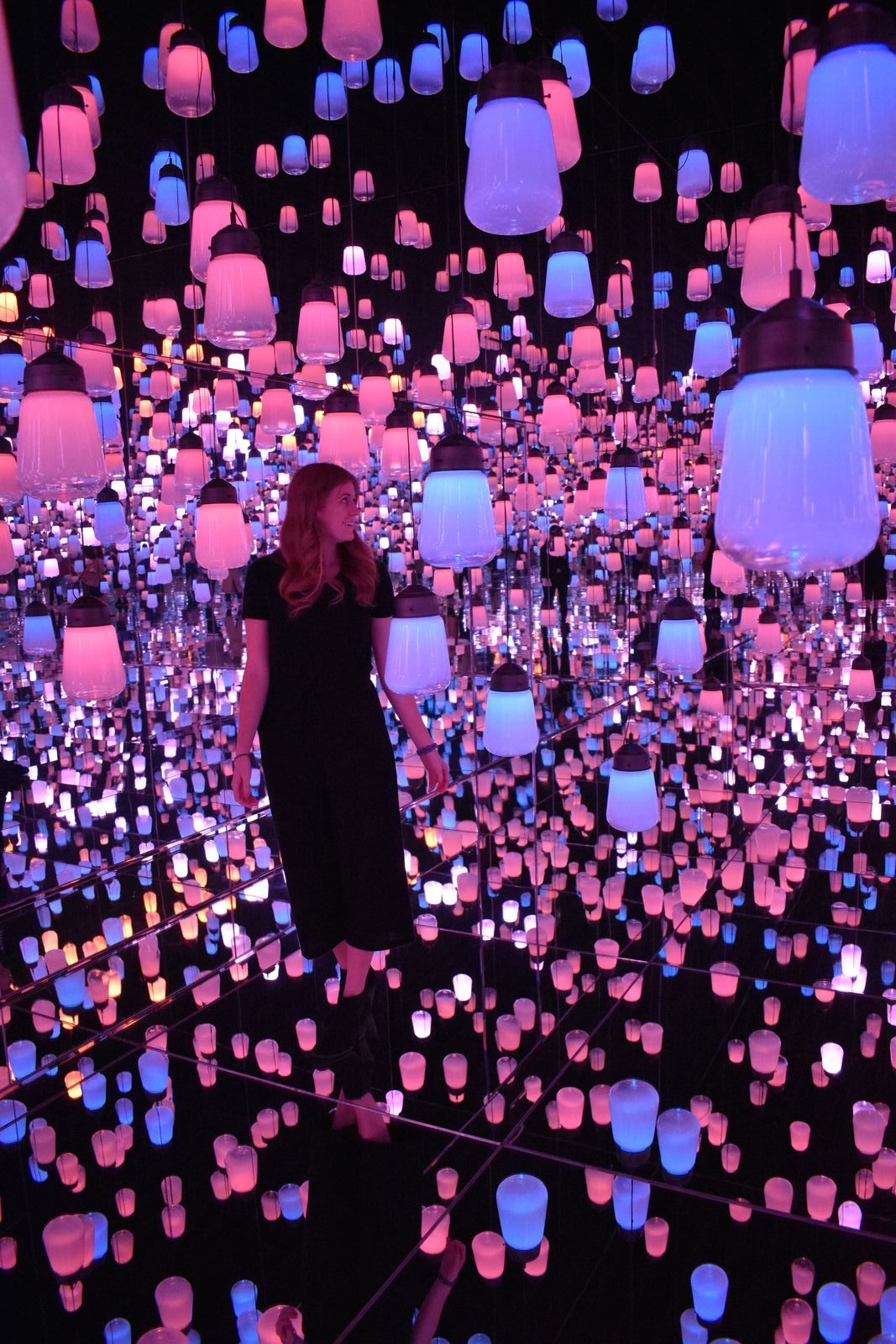 The Imperial Palace is one of the top things to do in Tokyo. Opened in 16eenth century, it is Japan’s pride. The palace is situated atop an ancient fortress. Every year, thousands of tourists flock to the Imperial Palace to view the fine China, elegant furnishings, and fine mementos. Many foreigners begin their visit to Tokyo by taking in the stunning cherry blossom show at the Tokyo National Museum.

Other top things to do in Tokyo include visiting the shrines and temples of Japan’s gods. The Imperial Palace is home to the shrine of Emperor Meiji, which is a must see in itself and among the other shrines. The Imperial Hall is also home to the Diet Hall of Japan, where cabinets and other important documents are prepared. If you want to learn more about the history of Japan, you can also visit the Sensoji Temple, built in honor of Buddha. A must see in all of Japan, the Great Wall is located in the city.